Nobel Prize for a gene bomb 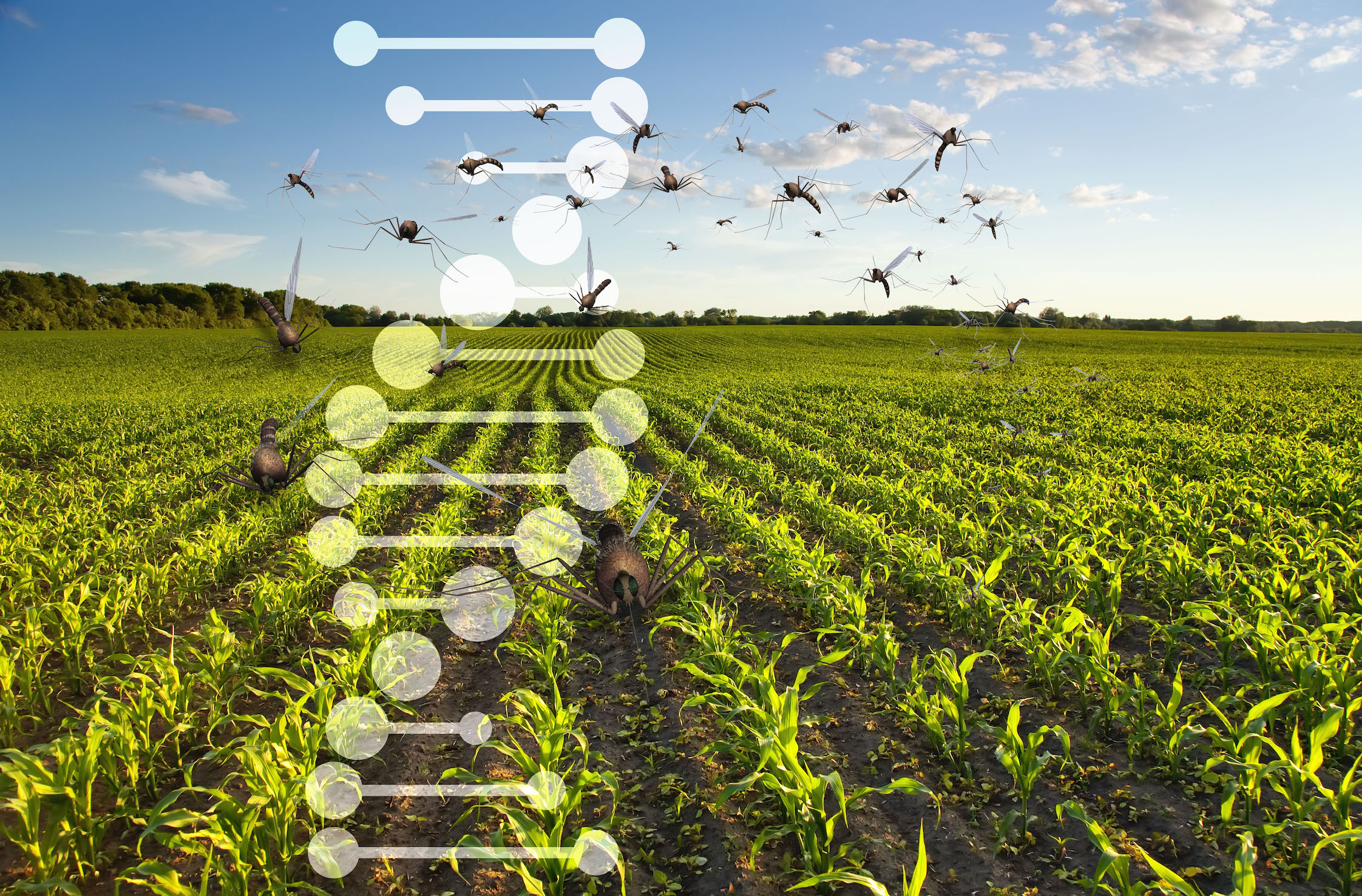 Alfred Nobel himself might see the irony. The 2020 Nobel Prize in Chemistry – named after  the inventor of dynamite and founder of one of the largest bomb factories in the world – has been awarded to researchers who developed the genetic engineering technique CRISPR-Cas9 – , some of which applications  could have such an explosive effect on nature and people that it has been called a “gene bomb”.

CRISPR itself is not an invention. It is a natural mechanism that allows bacteria to recognize viruses.  The award-winners J. Doudna and E. Charpentier, published a paper in 2012, describing a means by which this feature of bacteria could be artificially constructed, and added a construct that allows it to cut DNA:  Cas9, a “Crispr associated system”. This design allows genetic engineers to recognize a specific site in the DNA of an organism where CRISPR-Cas9 is introduced and cut the DNA strands at that site. In this way, geneticists can for instance, prevent gene expression and  introduce new genetic material, which then result in a new transgenic organism.

At first, CRISPR seemed to be a faster and more accurate means of genetic engineering than previous approaches that had no control over the site where foreign genetic material is inserted. But it was not long before several researchers showed that CRISPR is not as accurate as the hype had claimed. Although it can reach and modify a particular site in an organism’s  genome, the technique also alters other sites in the genome, with the potential to produce a multitude of "off-target effects", even erasing or rearranging long sequences outside the target site, causing changes that can cause serious disease.

In 2018, a study by the Karolinska Institute (the organisation that awards the Nobel Prize for medicine), showed that manipulating human cells with CRISPR and then introducing it in humans, could cause cancer. (https://news.ki.se/genome-editing-tool-could-increase-cancer-risk). Other scientific studies have shown a series of other potential harmful impacts of CRISPR use, in animals, plants and human cells, to the point that George Church, biotechnology pioneer from Harvard University, in 2019 called CRISPR "a blunt axe", whose use is "genome vandalism".

Since its release in 2012, and despite the bitter patent dispute that arose shortly thereafter with another US team, which also claims to have been the inventors - the technology has been licensed and applied to a large number of experiments.  These have taken place using plants, animals, human cells and even in humans (an illegal experiment in China with pregnant women, at least one of whom gave birth to twins).  Doudna and Charpentier, have made millions of dollars from patents on the technology, and have founded or have financial interests in several spin-off and other companies.

In 2016, a report by the CIA and the US National Security Agency classified CRISPR and genetic editing as “weapons of mass destruction”. The government allocated $65 million to the U.S. Defense Research Agency (DARPA), for the “Safe Genes” project, to defend the US against potential bioweapons that other developers could create with CRISPR. (https://tinyurl.com/yc5s7oed). But the line between developing bioweapons and researching how to defend against them is blurred: this program could be working on developing bioweapons as well.

In any case, the program funds research projects in the United States and other countries to develop “gene drives,” an application of CRISPR to change the laws of inheritance in sexually reproducing species in order to make engineered genes dominant in such species. For example, manipulating the genetics so that only males are born, which would quickly lead a species becoming extinct. The Bill and Melinda Gates Foundation funds the development of this same technology, but they do not call attention to the weaponization aspects, instead, they focus on highlighting only its alledged potential in health projects. The UN tried to establish a moratorium on this dangerous application, but Gates' money sabotaged it.

Jennifer Doudna herself has stated that CRISPR has tremendously dangerous uses, even referring to a nightmare where Hitler asks her for the CRISPR formula. Both the projects financed by DARPA and the Gates Foundation, as well as the experiments with humans, transgress fundamental ethical, ecological and political boundaries. Such developments should be prohibited.

A more immediate threat to humanity is the pressure from transnational companies to commercially release the so-called gene editing (“new GM”) in plants and animals for the agricultural and livestock industry. The GM industry has made a deceitful campaign to make believe that the products of technologies like CRISPR do not need to go through biosafety evaluations, or at least they should be more lax than the existing ones. They have done so in the United States, Argentina, Brazil, Chile, Colombia, Paraguay, Honduras and Guatemala, countries that are lackeys of the GM agribusiness and in treaties with the United States. They are now advancing these regulatory changes in further countries, by taking advantage of the limited information and restrictions due to the pandemic. The European Union, thanks to protests and a collective lawsuit put forward by La Via Campesina and other organizations, has so far stopped these changes to biosafety regulations.

CRISPR and all forms of genetic editing introduce new risks to the environment and health, so biosafety regulations, contrary to what the industry claims, are completely inadequate. These new forms of manipulation must not be allowed anywhere near our food systems or into the wider environment.