Synthetic Biology's Impact on livelihoods and Sustainable USe of Biodiversity 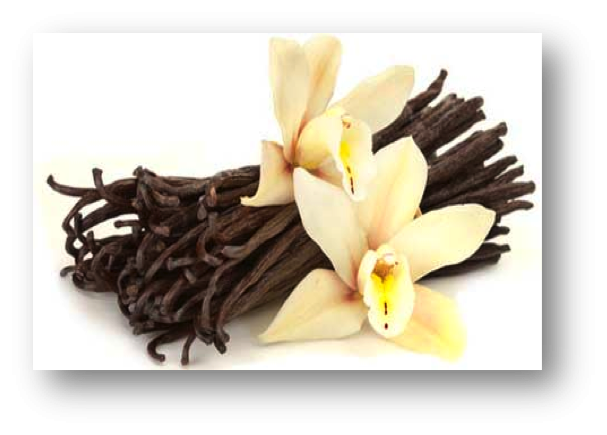 Issue: Due to problems with scale-up, some synthetic biology companies are shifting focus away from biofuels to high-value / low-volume products – especially compounds found in plants (e.g., essential oils, flavours, fragrances, colourants and pharmaceuticals) – which are traditionally cultivated by farming communities in the global South. Synthetic biology companies are engineering ‘metabolic pathways’ in microbes to act as ‘biological factories’ that produce desired compounds. According to current scientific understanding, as few as eight key pathways may be responsible for almost all of the 200,000 known natural plant compounds. Synthetic biologists are rapidly decoding, re-constructing and patenting these pathways. In the words of one synthetic biologist, “We ought to be able to make any compound produced by a plant inside a microbe.

Impact: If commercially viable, synthetic biology’s patented organisms have the potential to de-stabilize natural product markets, disrupt trade and eliminate jobs. New, bio-based substitutes deemed ‘equivalent’ to natural products could have far-reaching impacts on agricultural economies, especially for those producers without the information or resources to respond to sudden shifts in natural resource supply chains. Earlier efforts to use new technologies (i.e., plant cell culture and transgenics) to manufacture high-value natural products were largely unsuccessful. It is too soon to know how well compounds produced through synthetic biology will compete in the marketplace with botanically-derived products; likewise it is difficult to predict which natural products or economies will be most affected and how quickly (see table).

Players: The global market for compounds derived from plants has been estimated at $65 billion. The market for flavour and fragrance compounds alone is over $20 billion per annum. It is conservatively estimated that at least 50% of pharmaceutical compounds on the market come from plants, animals and microorganisms. The world’s largest corporations are beginning to turn to synthetic biology for supplies of cheaper, more easily accessible high-value compounds traditionally sourced from plants.

Products Affected: Some biosynthesized compounds have already come to market and many others are in the pipeline. Among the near-term targets: