The New Enclosures of the Mind 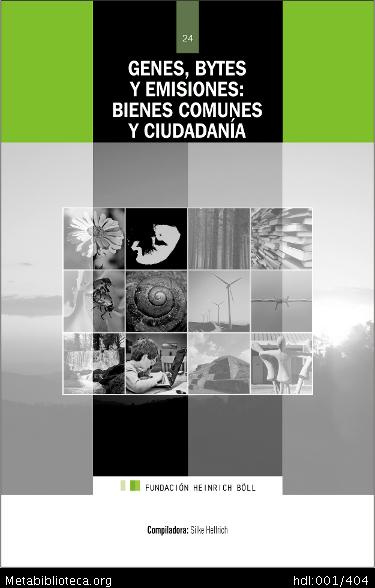 Over 30 years ago, Oxford ethologist, Dr. Richard Dawkins, took sabbatical leave to write The Selfish Gene, one of the most disturbing books in a time of many disturbing books. Dawkins espoused the theory that human evolution is nurtured by numerous forces -- the gene, or DNA -- being only one. Human beings, Dawkins speculated, could evolve cultural memes capable of Darwinian replication. It was an outlandish concept without "coat tails" -- at least that chapter of his book didn't attract many followers.

ETC Group would have given the idea of cultural memetics a pass were it not for a high-level meeting of US government officials, scientists, and industry held in Washington three months after 9/11 that made research into cultural memetics a priority. Then, two years later, a book by Britain's much-respected Astronomer Royal brought us back to memetics with his concern that it may be possible to medicate social attitudes and manipulate human nature.

But, the most compelling reason to track this potentiality is because it makes sense. If, as the UN University‘s 2005 State of the Future Report  suggest, we are entering the era of the Massively Destructive Individual - where anyone, anywhere could be devastatingly violent, using anything - then massive surveillance is, at best, a partial response. Aggressive surveillance will elicit a massive social reaction. Better than surveillance is surrender. If society can be cajoled into surrendering its information than the likelihood of a successful defense increases. Better still, if society can be convinced to surrender control over its own actions, then the world's dominating corporate/government partnership can sleep at night. Civil society needs to dissect the logic and the feasibility of all this...