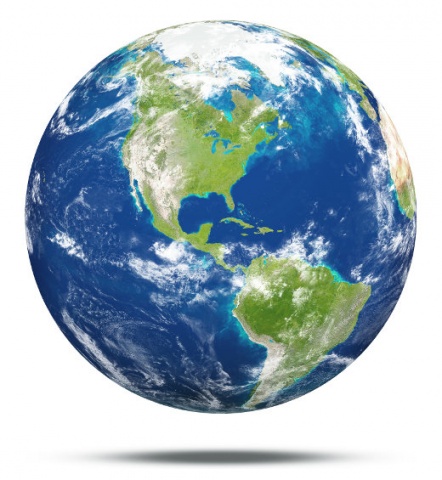 There is little faith in the reform of the UN system; nonetheless, the United Nations Conference on Sustainable Development, to be held in Rio de Janeiro in 2012 – also known as Rio +20 – is not only to set the stage for a green economy, but also to provide an impetus for the institutional reform of the UN environmental sector. The ministerial-level advisory group brought together by the UN Environmental Program (UNEP) is preparing the reforms.

The consensus in the family of nations is great: the international environmental architecture is in urgent need of reform, for it is incapable of handling global environmental crises. As UNEP Deputy Executive Director Angela Cropper (see note) writes, the current “International Environmental Governance” (IEG) system reveals “little rationality, methodology or connection between various parts. Rather, we find immensely complex disorder of more than 500 environmental agreements, disengaged institutions and bodies, and unsupported commitments.”

Business as usual not an option:

The institutional fragmentation of UN environmental activities and agreements, their haphazard coordination and inefficiency, and their underfunding are all familiar issues. The structures of environmental governance within the UN have always been a topic of controversial discussion; that has not made the UN any more effective. On the contrary, new agreements, programs, and funds have continually been added, which have in fact aggravated the coordination problem. In addition to the hundreds of environmental agreements, there are now “44 different UN institutions with mandates for environmentally related activities”, as Nils Simon of the German Institute for International and Security Affairs (SWP) in Berlin has ascertained (see note). This fragmentation, Cropper points out, has caused “multiple overlaps and gaps, as well as additional costs which are overstretching human resources, especially in developing countries.”

At the Johannesburg Summit in 2002 – the “Rio +10 Conference” – the call for fundamental structural reform was raised. Some European governments for the first time raised the issue of a world environmental organization, as a far-reaching response to the fragmentation of UN structures. NGOs reacted positively to the idea, since they hoped to create a counterweight to the World Trade Organization (WTO); nonetheless, it was politically impossible to implement. Neither the US under the Bush administration, which was during the unit decade implacably skeptical of new organizations, nor the majority of emerging and developing countries, warmed to the idea. The latter feared that environmental and development tasks would drift apart within the UN system.

Governments have for some time now been announcing that the status quo is no option. How did this change of mood come about? With the mandate from the UN General Assembly, various international consultation processes have been initiated since 2006. Even if they have not arrived at any concrete conclusion, they have laid the foundation for, and analysis of, errors in the system of environmental governance, and led to the realization that business as usual is no longer justifiable. The Obama administration too is now cautiously signaled a willingness to change. China too can imagine moderate improvements. But all that still leaves us a long way from a guarantee for true reform steps.