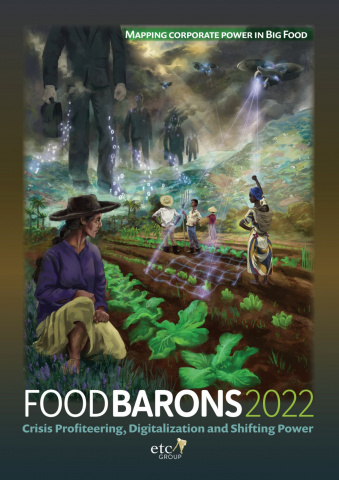 Our findings show that many agrifood sectors are now so “top heavy” they are controlled by just four to six dominant firms, enabling these companies to wield enormous influence over markets, agricultural research and policy-development, which undermines food sovereignty.

The year 2020 was a horrific year for food security and health – but a bonanza for Big Food and Big Ag. In the midst of a global pandemic – combined with climate shocks, supply chain gridlock, price spikes, increasing hunger, food and energy shortages, civil strife, racial violence and wars – these Food Barons made the most of the converging crises in order to tighten their grip on every link in the Industrial Food Chain. In doing so, they undermine the rights of peasants, smallholders, fishers and pastoralists to produce food for their own communities and many others. The Food Barons exploit workers, poison soil and water, diminish biodiversity, prevent climate justice and perpetuate a food system structured upon racial and economic injustice.

We identify seven key aspects of the global Industrial Food Chain, which we have conceptualized in terms of power: The Food Barons aim to hold on to, naturalize and expand their power, despite their many failings – failings that became especially obvious during the global pandemic.

We also bring attention to three critical, multi-sectoral trends that increase the ability of the Food Barons – Big Ag, together with Big Tech and Big Finance – to maintain control over the Industrial Food Chain. The first of these is the digitalization of food and agriculture across the chain. The second is the rising power of Asian (especially Chinese) Food Barons. The third is horizontal integration, including the increasing involvement of asset management companies in food and agriculture sectors – which creates the semblance of competition, but diminishes actual competition.

In contrast to the increasing concentration and power of the Food Barons it is important to remind ourselves who feeds the majority of the world: peasants. The Peasant Food Web feeds the equivalent of 70% of the world’s people using less than 30% of the world’s land, water and agricultural resources. Proposals from the grassroots – such as the International Planning Committee for Food Sovereignty’s Nyéléni Process – aim to put farmers, growers, fishers, hunters and consumers back at the heart of the food system and undo the power being usurped by industrial agriculture.

As we confront climate change and its alarming consequences, we must recognize the voices, actions, solutions, and leadership of all peoples. The analysis in this report is based on understanding the relationship between racial justice and climate change and how extractive agriculture disproportionately impacts people of colour and Indigenous communities.

It’s time to divest from the Industrial Food Chain. Institutions under pressure from civil society have already succeeded in partly directing funds away from tobacco, arms and fossil fuels on moral grounds. Grassroots climate movements have successfully named fossil fuel companies as the obstruction to meaningful climate action. Food movements should follow suit: it is a logical next step to demand the elimination of all financial support to the Industrial Food Chain, exposing its high degree of transnational corporate control and its multiple abuses.

The participatory assessment of technologies based on precaution, as well as the development and support for the implementation of socially and ecologically useful technologies, should also be a top priority. In addition, anti-competition regulators must develop new mechanisms to understand and restrict the cross-chain powers of data giants and horizontal shareholders and require much greater transparency among private equity and other corporate actors.

This is a moment to see the Food Barons for what they are, to find their structural weaknesses and to take strategic collaborative action to take them on. Hopefully this report provides some useful intelligence for food sovereignty movements and their allies in the battles ahead. 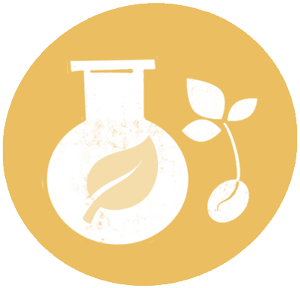 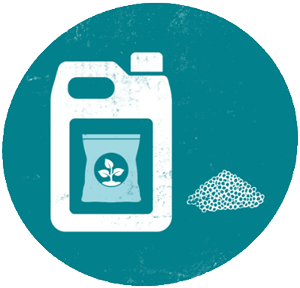 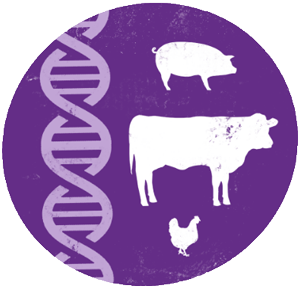 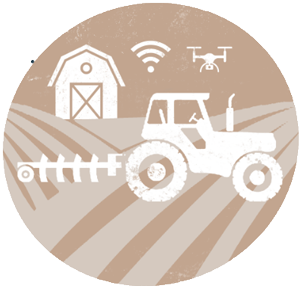 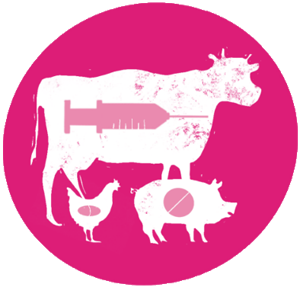 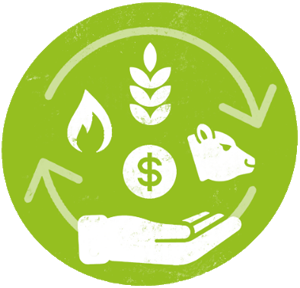 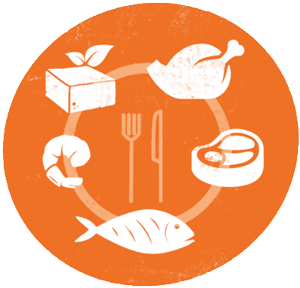 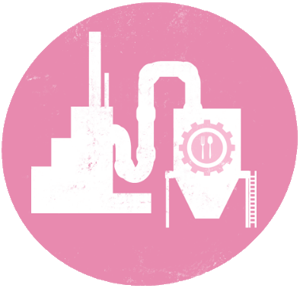 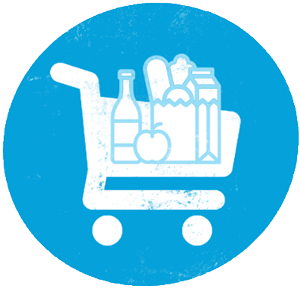 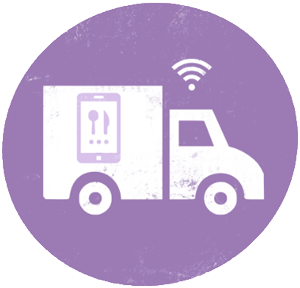