Celebrating the Life of Sven Hamrell 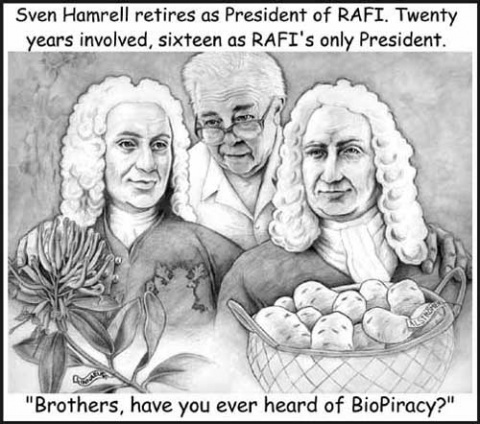