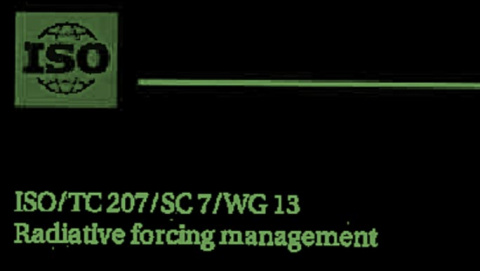 In early August, Agence France-Presse (AFP) reported that the ISO, a corporate-driven standards organization, was moving forward with a new standard that could undermine existing climate standards, which included mentions of geoengineering.

At the time, we asked who was behind the push the attempt to create a standard for measuring "radiative forcing," and to create a market for

In light of the most recent documents, CIEL, Heinrich Boell Foundation and ETC Group have drafted a briefing outlining the implications of the new standard, in terms of geoengineering, international law, and human rights and environmental obligations.