The United Nations Framework Convention on Climate Change (UNFCCC): The Convention on Climate Change sets an overall framework for intergovernmental efforts to tackle the challenge posed by climate change. It recognizes that the climate system is a shared resource whose stability can be affected by industrial and other emissions of carbon dioxide and other greenhouse gases.

The UNFCCC entered into force on 21 March 1994. Today, it has near-universal membership. The 195 countries that have ratified the Convention are called Parties to the Convention. The UNFCCC is a “Rio Convention”, one of three adopted at the “Rio Earth Summit” in 1992. Its sister Rio Conventions are the UN Convention on Biological Diversity and the Convention to Combat Desertification. The three are intrinsically linked. It is in this context that the Joint Liaison Group was set up to boost cooperation among the three Conventions, with the ultimate aim of developing synergies in their activities on issues of mutual concern. It now also incorporates the Ramsar Convention on Wetlands.

Intergovernmental Panel on Climate Change (IPCC): The IPCC is a scientific body. It reviews and assesses the most recent scientific, technical and socio-economic information produced worldwide relevant to the understanding of climate change. It does not conduct any research nor does it monitor climate related data or parameters. It was established by the United Nations Environment Programme (UNEP) and the World Meteorological Organization (WMO) to provide the world with a clear scientific view on the current state of knowledge in climate change and its potential environmental and socio-economic impacts. 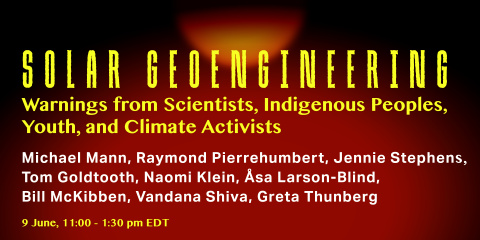 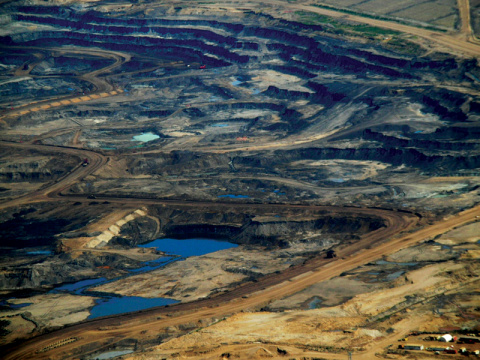 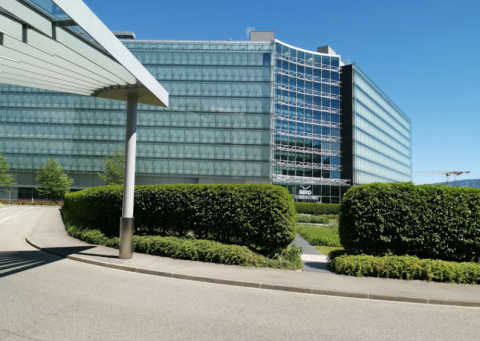 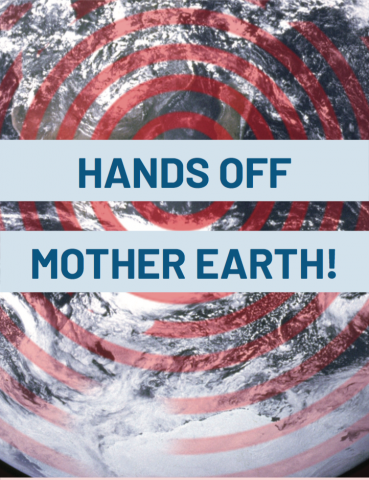 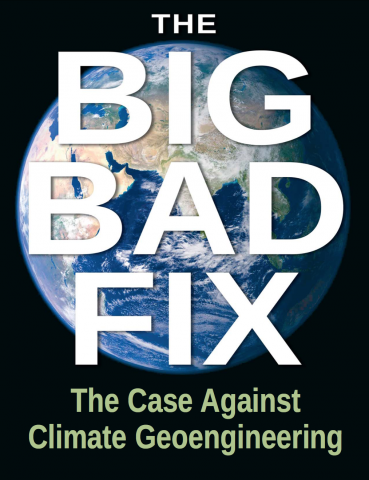 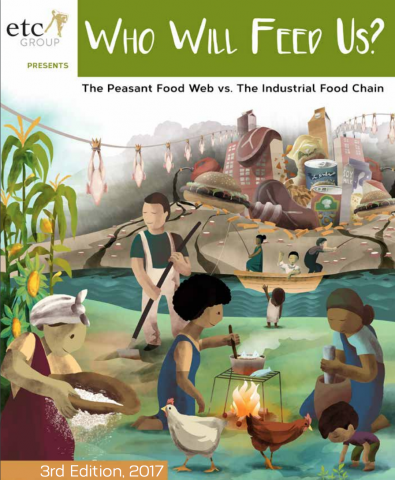 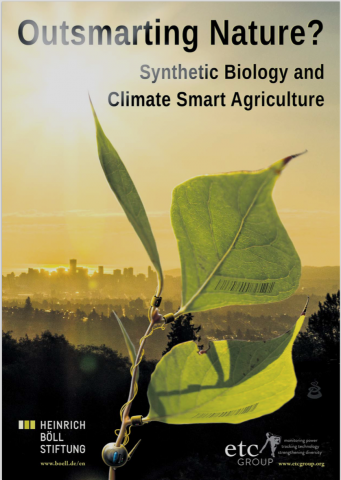 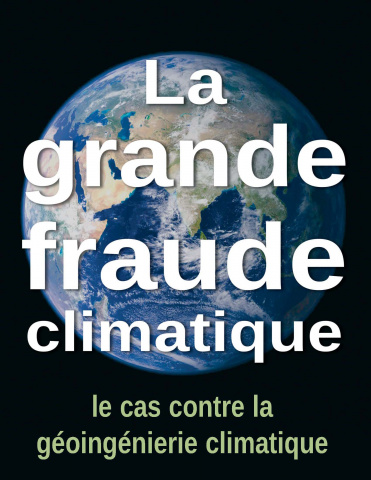 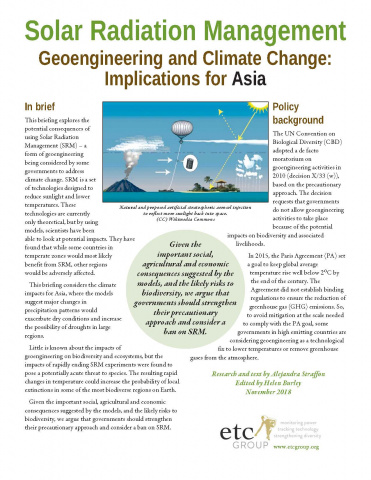 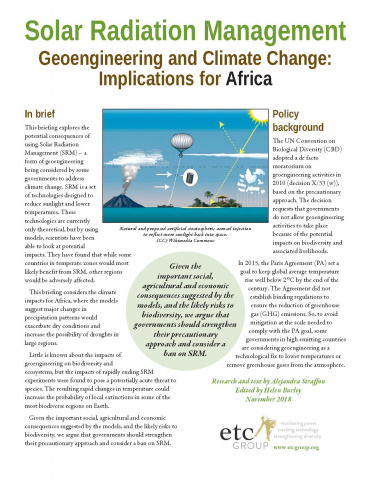 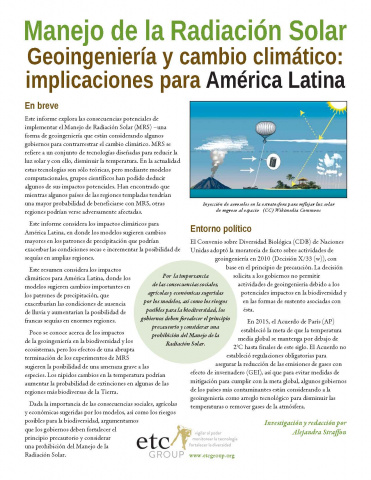 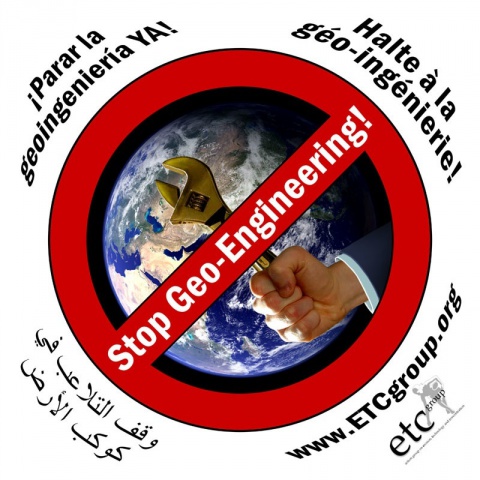